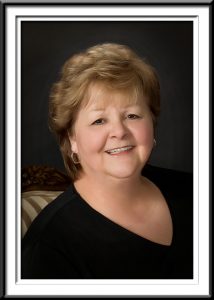 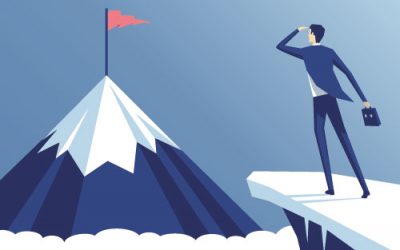 In a typical Sunday service at the Centers for Spiritual Living, the prayer practitioners are all called forward for the benediction at the end of the service. Many of our intern practitioners - those not currently officially licensed - were having difficulty getting...