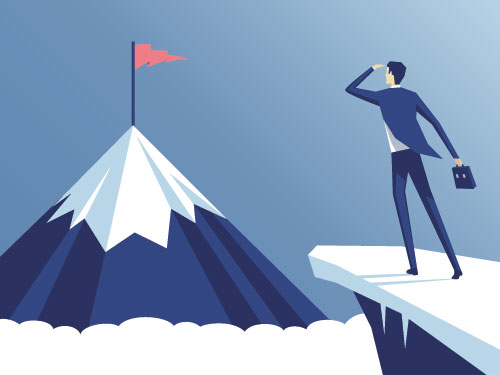 In a typical Sunday service at the Centers for Spiritual Living, the prayer practitioners are all called forward for the benediction at the end of the service. Many of our intern practitioners – those not currently officially licensed – were having difficulty getting their licenses. In order for them to get their credential, they must have letters of demonstration by no less than three people, affirming the efficacy of Spiritual Mind Treatment. Because we have such a healthy center, few Spiritual Mind Treatment Request Forms were being filled out. Our practitioners didn’t have anything to do.

While I was in the process of doing a three-week series loosely based on the book “The Circle” by Laura Day, a brilliant idea began to take form. The first part of the book is about setting intention for what we “wish” to experience in our lives. So, I thought why not have each member of the congregation determine a desire in their lives for change in an area that was already passably working? As Dr. David Walker said, “Don’t let your good get in the way of the best.” I asked them what one thing could they commit to having more of or doing more with by completing a treatment request form. Was there something they could conceive of having or doing or being in the next three weeks? That first Sunday, the presider practitioner received 48 Spiritual Mind Treatment Request Forms! Each request was based on something that was good in their lives but that could be the best given the opportunity to have someone pray for them. Each person was asked to indicate their name and phone number so that the practitioner or practitioner intern could speak with them directly.

The joy on the faces of those who actually turned in their treatment request after the three weeks were up was something to behold. Change for the better has occurred for everyone who participated in this project, and we have become infected with the spirit of the best. Life is meant to be a superlative experience!

“In centering prayer, the sacred word is not the object of the attention but rather the expression of the intention of the will.” – Thomas Keating