if Life Got Easier?

How Would it Be

You Came Here to Be!

One Person at a Time!

to Its Spiritual Magnificence

Awaken the Genius Within!

we can risk something for them.

Once we understand our beliefs,

After 25 years in ministry, 30 years as a practitioner, and 15 years of study with Maria Nemeth, Ph.D., I have learned that everyone who comes to me for counseling already has the answers within them.

If you have a manuscript, whether self-help, a novel, a webinar, you may need my skills. 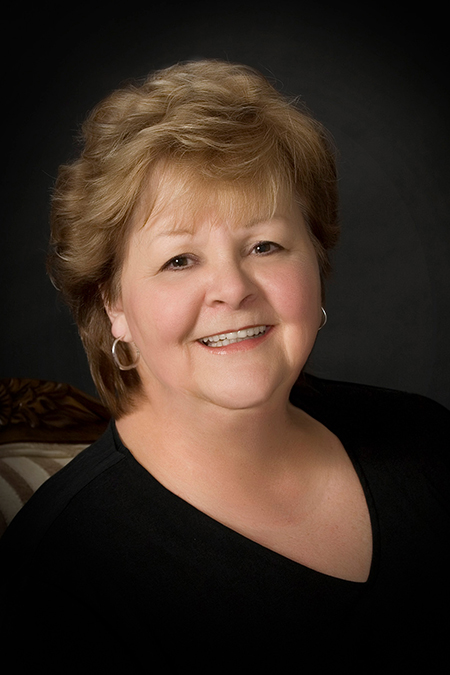 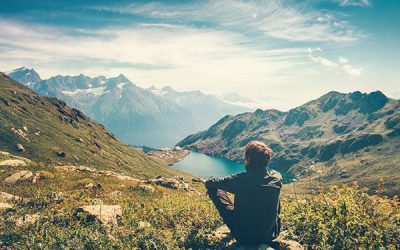 People often come to me saying they are on a spiritual path, but they feel something is missing. They work hard on their inner world and do everything they think will help move them toward their goal of God awareness. And yet, there is still that Divine discontent....